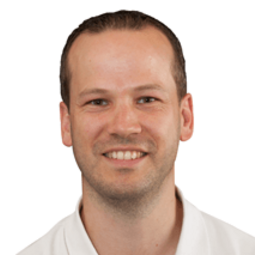 Calling: “I began to be particularly interested in chromatography thanks to my highly motivated supervisor of master thesis and PhD in Lyon, France.”

Emphasis: “The development of chromatographic techniques (including LC, UHPLC, SFC, HILIC) and their hyphenation with mass spectrometry for pharmaceutical analysis.”

Triumph: “The development of a calculator for method transfer from HPLC to UHPLC that has been downloaded more than 11,000 times to date.”

Hope: “I would really like to expand my knowledge on the analytical characterization of biopharmaceuticals (monoclonal antibodies) as this is an important trend in the pharmaceutical industry.”

In 2013, we compiled a list of the Top 100 most influential analytical scientists – an endeavor that received a significant amount of attention and, it’s fair to say, caused more than a little controversy. Our 2014 Top 40 Under 40 list almost halves the average age of the celebrated individuals, with many of them born in the same year as the iconic Sex Pistols cover – 1977.

June Issue of The Analytical Scientist