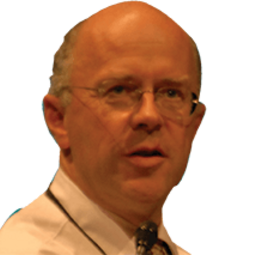 Snapshot: “Andreas Manz is one of the pioneers in microchip technology used for chemical applications. He was involved in the development of high speed analyzers based on CE, LC and flow injection. These analyzers are based on the microfabrication know-how originally developed for microelectronics.

“He developed a novel concept for Miniaturized Total Analysis Systems (µ-TAS), which involves sampling, sample pretreatment, separation, and detection performed in an integrated microsystem, with a chemical parameter (for example, the concentration of a compound) that is periodically transformed into an electronic or an optical signal. Such a system is in fact a hybrid, which offers the advantages of a sophisticated analysis system within the size of a chemical sensor.”