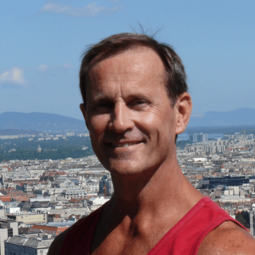 Proudest moment
Despite other awards from external societies and organizations, an NRC Outstanding Achievement Award I received in 2009 was most appreciated as it arose as a result of the support of the Chemical Metrology Group that I had been leading for the past decade.

Most successful collaboration
Although an analytical chemist, my most successful collaborative activity was the screening of U and Th contaminants at ultra-trace levels in materials constituting the detection system during early development of the Sudbury Neutrino Observatory (SNO). Arthur McDonald was the co-recipient of the 2015 Nobel Prize in Physics “for the discovery of neutrino oscillations, which shows that neutrinos have mass”, arising from work done at SNO.

The next breakthrough in spectroscopy
I’d like to believe that whatever it is, it will stem from development of analytical instrumentation that directly contributes to the betterment of our health. Mass spectrometry or biophotonics are ripe for development.