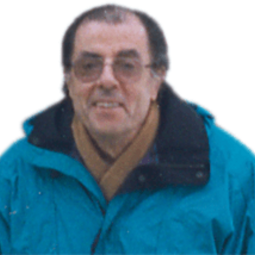 Snapshot: “In 1984, I decided to come to the US. There were too many smart people in LC and GC, so I decided to go into something that no-one else was doing seriously – preparative chromatography. Chemical engineers had no idea about the subtleties of the stationary phase, for instance, and analysts had no ideas about chemical engineering. I didn’t have much idea either but I knew enough to marry them together.

“Computers were starting to play a bigger role and I was able to solve numerically the mass balance equation for mass transfer in chromatography. I published a lot of papers and made my reputation with that [...] Now I’m doing supercritical fluid chromatography.”