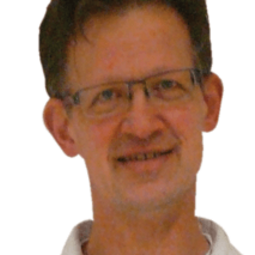 Highlight: “One single (non-scientific) achievement is the creation of COAST – the national collaboration on analytical sciences in The Netherlands, which has more than sixty partners already. It has taken more than ten years, but our field is starting to get the recognition it deserves. Hopefully, it sets an example for other countries or regions.”

Main motivation: “My motivation is definitely the bigger picture of analytical chemistry and a longer time scale (which is why details sometimes suffer and I may be less adept at celebrating moments). Consciously or unconsciously, I try to fit everything in my own picture. It may bring a bit of coherence to my work – or a bit of bias.”

Future aspiration: “In my group we finally have a somewhat coherent program on (multi-dimensional) liquid chromatography, with a nice bunch of students and post-docs. I am counting on some great results in the next two or three years. Specifically, let’s see if we can move from time to space.”