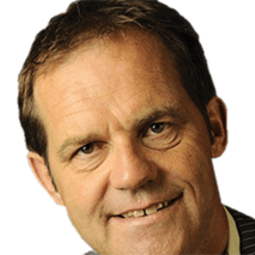 Highlight: Fabrication and characterization of FlowFET, a microdevice to control fluid flows by field-effect influence of the electrical double layer in a thin-walled microchannel. The same field-effect principle was recently applied to generate highly charged microdroplets that directly convert hydraulic energy in electrical energy.