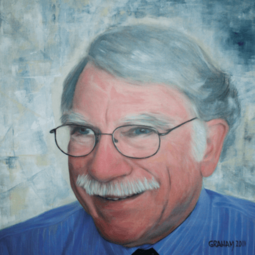 Why analytical science?
What got me into the field was the desire to understand how nature works at the molecular level, particularly by use of state-of-the art analytical instruments.

Most successful collaboration
The most successful was with Melvin Comisarow when we were both at University of British Columbia, culminating in the invention and early development of Fourier-transform ion cyclotron resonance mass spectrometry.

The joy of mass spectrometry
It’s universal – every molecule has mass, and every different chemical formula has a different mass. Thus, we can resolve and identify more chemically different species than with any other technique.